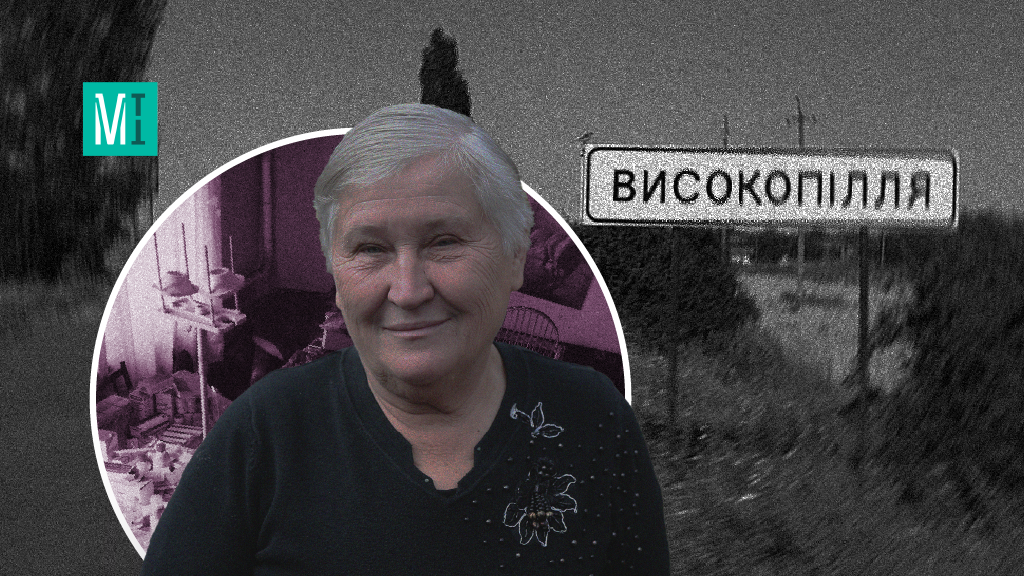 63-year-old Nadiia Tsalinska is the head nurse of Visokopillia Hospital in the Kherson region. She lived under Russian occupation for six and a half months.

At home, the woman organized a manipulation room where she and her nurse friend treated the sick and wounded. During the entire period of occupation, more than a hundred people, so every third local, used her help. 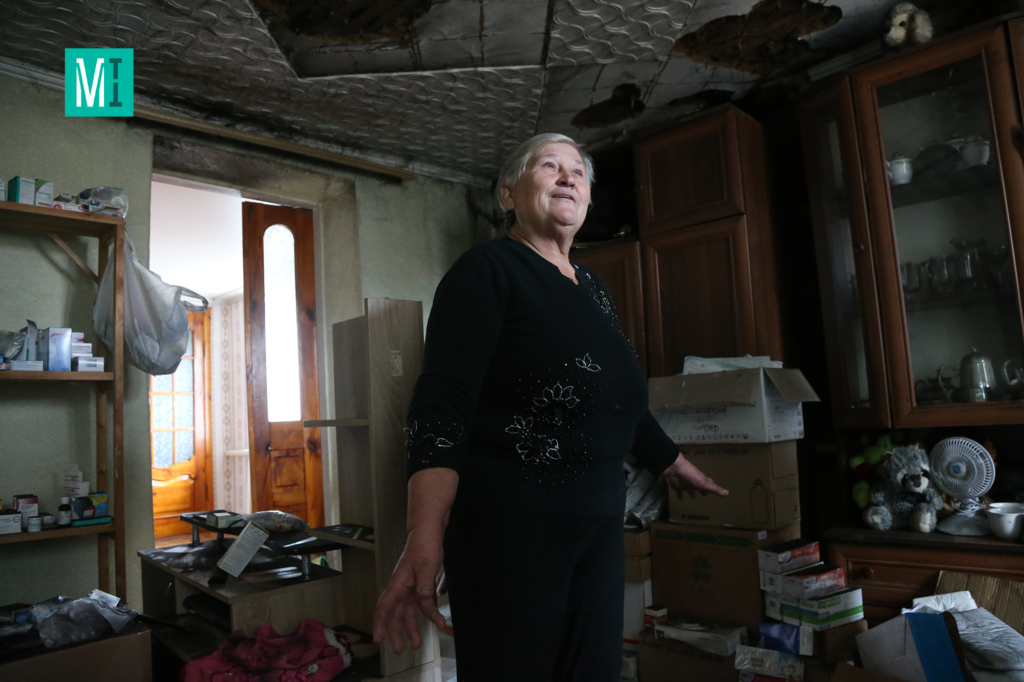 MIHR journalists recorded Nadiia Tsalinska’s story during their field mission in the Kherson region. We share it as first-person narration. 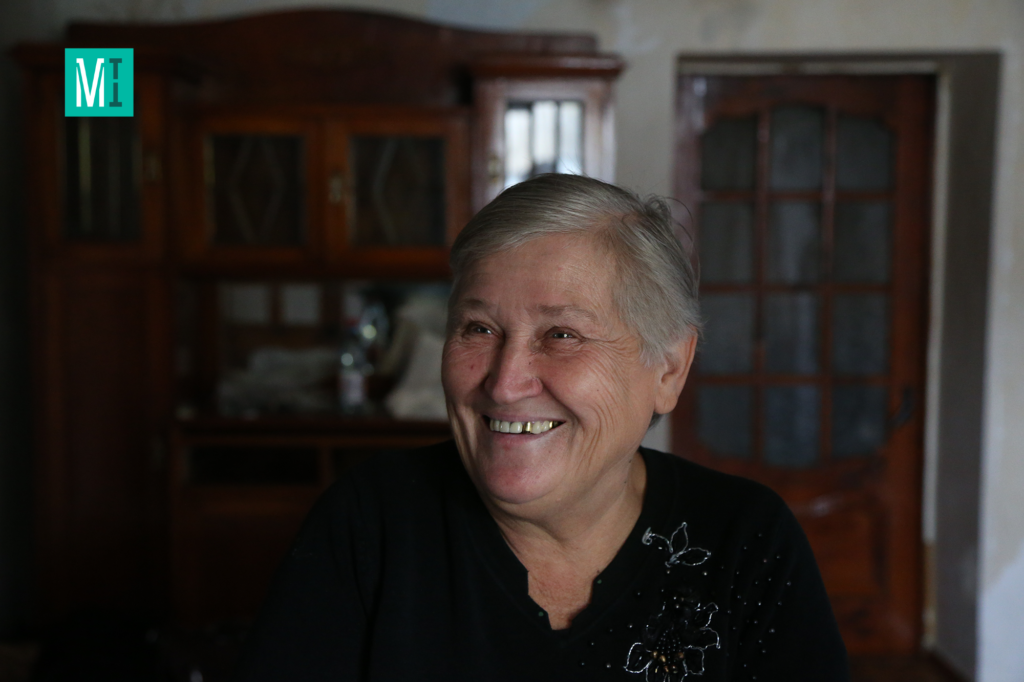 “We boiled scalpels on the hearth”

On March 13, we were occupied. There was heavy shelling, and the hospital was seriously damaged. Then two of our volunteers died, and we buried them on the hospital premises. People were left without electricity and without gas, under constant shelling and pressure from Russians.

My friend, also a nurse, came to see me. There were no other hospital employees in the village but the two of us. There were just us for the whole village. Injuries, bleeding, intestinal diseases, heart attacks – with all of these to us. 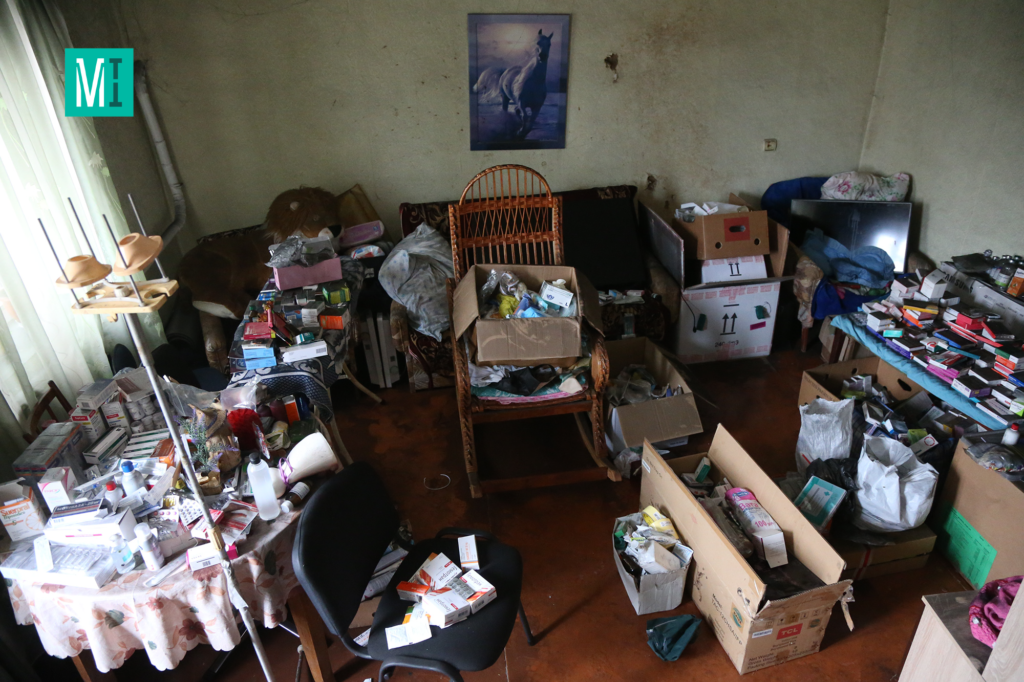 We set up a room in my house. Here we pulled out shrapnel, placed drainage, droppers, and gave injections. Thank God, there was no suppuration.

We boiled scalpels and clamps right on the hearth, because there was no electricity or gas. And when we ran out of bandages, we baked sheets in the sun and cut them up.

We had fifteen men with shrapnel wounds. In general, over a hundred people with various problems came to us during the entire time.

We were lucky to have collected medicine and instruments from the hospital in advance. Yet, of course, some medicines were missing. Therefore, if sores were simple, we boiled all kinds of herbs, brewed chamomile.

When there was no light, we lit candles.

We did not treat Russian soldiers. They took their wounded to Beryslav (the city in the Kherson region, south of Vysokopillia – MIHR). 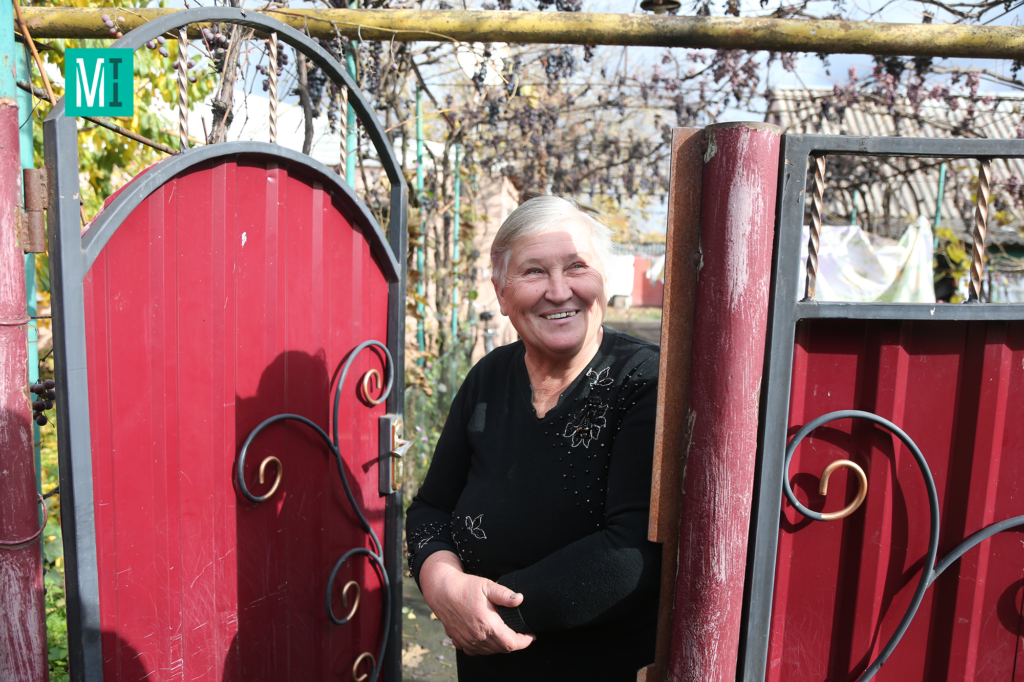 “We divided a loaf of bread into ten”

For three months, no one has ever brought us even a kilogram of vermicelli noodles. Nothing at all. We fed livestock, then we began to slaughter pigs and give away pieces of meat to people. So that, at least, there was some for soup. We planted gardens, but the shelling was so intense that it was impossible to process them.

After this conversation, they started bringing us some groceries. My friend and I distributed to each visitor three cups of flour, two cups of sugar, and two cups of vermicelli. So people could have at least something. 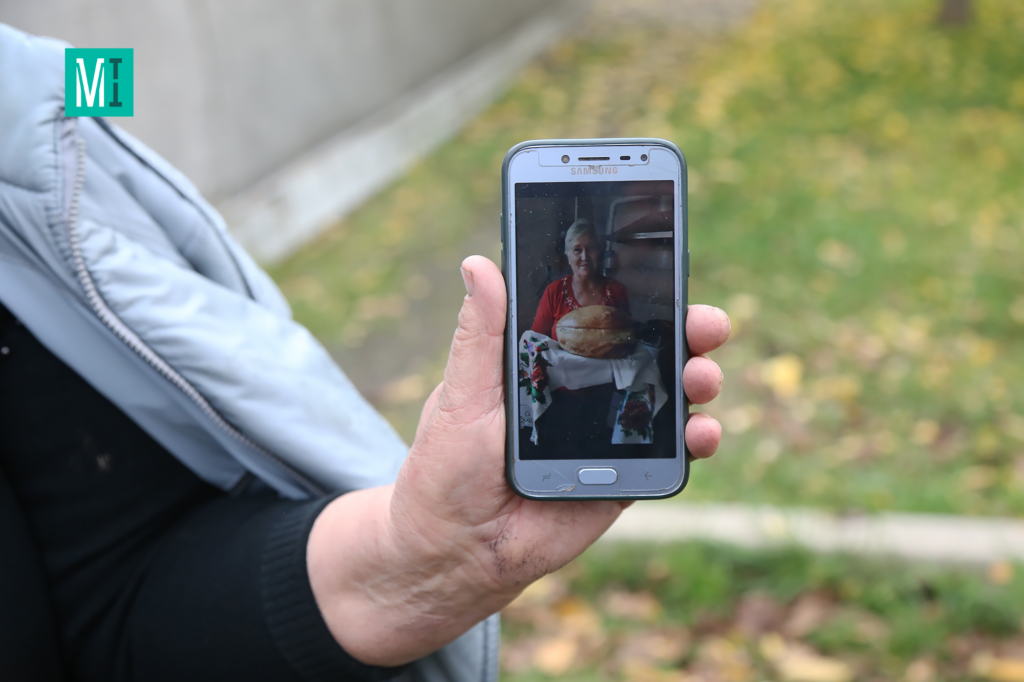 Later we built an oven and baked bread. We divided a loaf of bread into ten and shared it. People cried, kissed this piece of bread.

“On the day when my husband passed away, the house was hit by a shell”

My husband had diabetes. And on his toe, gangrene set in. We had to leave for surgery, but they weren’t letting us leave for three months, from June to August. No matter how hard we begged them, they said, “Not allowed.”

During the shelling, my husband and I were sitting and holding hands. He could not go down to the basement. And I couldn’t leave him alone in the house. I was petrified but we were together – and that mattered the most.

Gangrene spread through the entire leg. My husband was getting worse and worse. As a result, he had an intestinal thrombosis, and he died.

Imagine the following situation: on this day, on August 22, when my husband passed away, the house was hit by a shell. There was a very big explosion – one wall was completely destroyed.

I can’t even explain what I felt then…

In early August, our boys were entering from the side of Potiomkino (the village of Vysokopillia village community of the Kherson region – MIHR). And one of our soldiers was wounded. People hid him in the house for elderly people. And then Russians found him. He had a stitched wound, so they thought that we had helped him. And they started bullying us – controlling, not allowing to leave the yard. 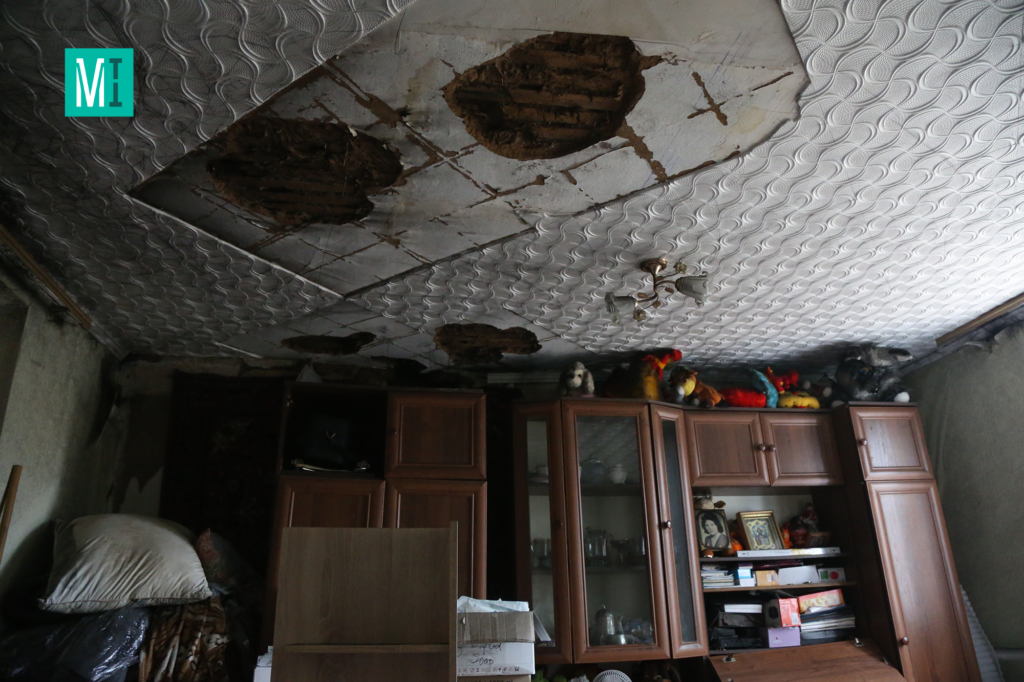 Our hospital is much destroyed, that is why it will not operate in the nearest future. At least this winter we have to work the same way we did – at my place.

The article was prepared by the Media Initiative for Human Rights with the support from the Hela Sverige Skramlar for Ukraina project. 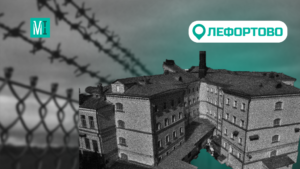 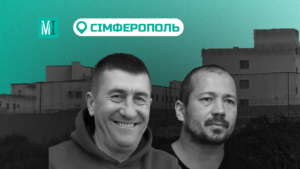 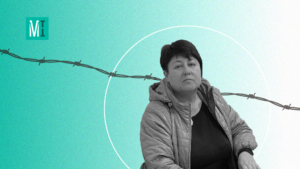 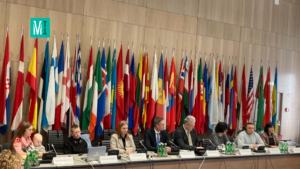